Grit in psychology is a positive, non-cognitive trait, based on an individual’s passion for a particular long-term goal or end state coupled with a powerful motivation to achieve their respective objective. This perseverance of effort promotes the overcoming of obstacles or challenges that lie within a gritty individual’s path to accomplishment and serves as a driving force in achievement realization.

Nice Definition. Let’s sum it up.

Grit Creative isn’t just an advertising agency or a creative boutique specializing in politics and public affairs. Grit is a band of storytellers ready to share your story through specialized mediums. We are thinkers, we are creators and we are doers.

Through an exclusive network of specialists, Grit assembles a best-in-class team which provides you with a virtual in-house creative department without the agency overhead or up-sell.

Meeting voters and consumers where they are, digital mediums allow targeted messaging to reach hard to capture audiences.

Creative and catching, our digital advertising reaches your targets.

From day one, you need a plan with sound strategy and clear goals.

We develop and execute winning campaigns.

Media
2020 Reed Award for Best Villain in a TV Ad

Digital
2020 Pollie for Best Use of Targeting

Media
2017 Goldie for TV Excellence for a Super PAC

Join the Fight – KGOP for Comer 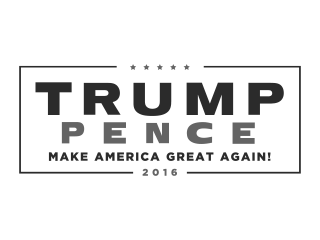 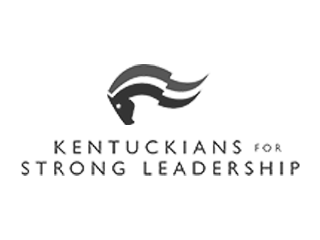 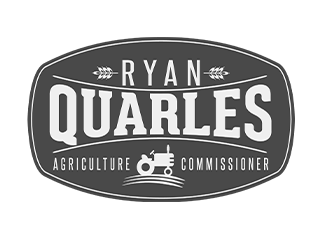 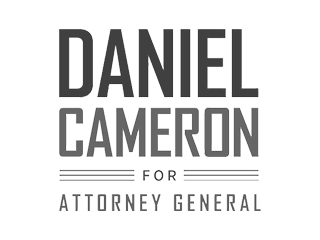 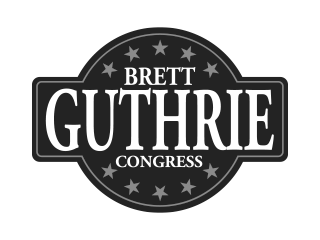 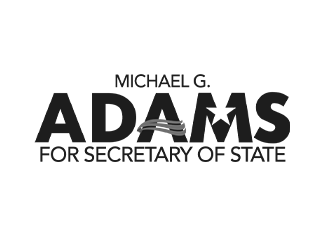 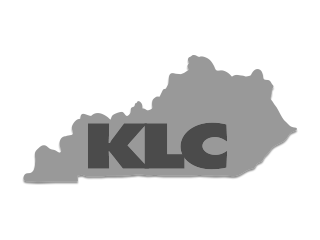 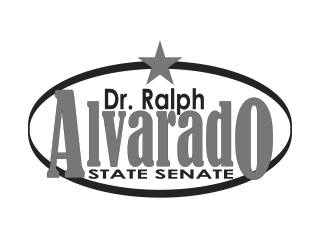 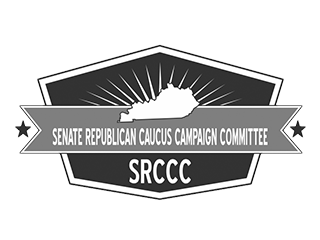 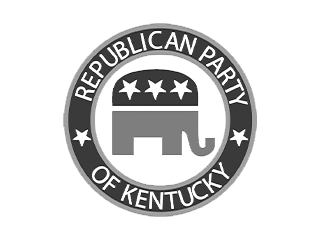 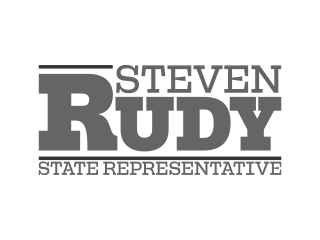 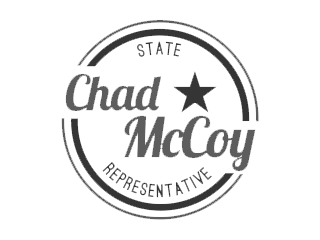 The original Grit, Vince overseas all of Grit Creative’s goings-on, including working directly with clients, guiding overall creative direction and managing vendor relations. Vince has beefed up his professional consulting skills for over 15 years, specializing in representing political candidates and public affairs organizations at the local, state and federal levels.

Born and raised in Virginia, Vince was pulled to The Bluegrass State to attend the University of Kentucky. He majored in Agriculture Economics and Political Science. Something about Kentucky must’ve clicked, because Vince enjoyed several jobs in leadership within the Republican Party of Kentucky, State-wide campaigns and Government before launching his own consulting firm in Frankfort: First Vote Strategies.

Vince’s political experience, brand development methods and ability to translate client objectives into meaningful campaigns are keys to Grit Creative’s accomplishments. Our people range from groups focused on state-wide public initiatives and senators to numerous judicial and local candidates. Vince’s success stems from a highly entrepreneurial mindset, backed by a tried-and-true process for making his clients come out on top.

Vince enjoys being gritty and spending time with his wife and two daughters.

Among Sarah’s many accomplishments include meeting Poland’s President and Kim Kardashian in the flesh. She has also been evacuated off of two subways in two different continents – she swears she had no direct involvement in the evacuations. We choose to believe her.

Sarah is a proud Murray State Grad, having interned under Elaine Cho at the US Labor Department. Sarah successfully managed Alice Forgy Kerr’s 2006 re-election campaign – a position that catapulted her into the KY Senate President’s office as Caucus Communication Director. A mere year before this success, Sarah personally attended the very last episode of Crossfire, CNN’s current debates show.

Sarah worked as an Account Executive for WDRB/WMYO TV in Louisville, then for Time Warner in New York City, the world’s #1 TV market. Sarah and her husband, Jay, gave birth to their first daughter, Nora, in the Big Apple. Shortly after, she gleefully returned home to the great Commonwealth of KY to work for WLKY TV in Louisville.

Sarah is our creative media buyer and specializes in television, radio, newspaper and digital media planning. But more importantly, she wears the office UofL sports banner – although she herself admits her love/hate relationship with Louisville sports has its ups and downs. Over the past few years Sarah has served hundreds of thousands of ad impressions that have persuaded voters and informed viewers. She’s delivered even more broadcast television communications. For non-profits and businesses alike, Sarah’s precision messaging has developed into leads, sales and changed minds.

Sarah made a vow with herself at a young age that she would never ever eat peas. She upholds her vow to this very day.

Alex was born in the small, “tourist destination” of Cadiz, Kentucky. His fascination with politics began early, listening to the Rush Limbaugh Show and debating topics of the day with his grandfather. Before the end of his first decade, Alex knew that politics was to be his home.

Alex loves Ale 8 and being merry. He channels his enthusiasm for such things into his work, having contributed to the teams of several political campaigns through direct mail planning and design, fundraising, event planning and robo calling. In fact, Alex’s firm earned recognition for providing small businesses and community organizations with the essential tools and strategies to compete online.

Alex’s work at Grit Creative includes, but is not limited to, complex website development, direct mail planning and general political strategy. But his special skills include calculus and the ability to hold his own breath for several minutes (although he admits he has not practiced in six months). Back to subject, Alex has programmed websites and applications under pressure to turn sites live in the shortest of deadlines.

While he resides in Kentucky, Alex continually dresses like a true southern gentleman – increasing the “class factor” inside the office. And although his wardrobe is composed of southern pride, Alex can honestly say that part of him is made in China.

With a last name that translates to “mustard,” Kathleen was obviously destined for greatness. Always up for a good challenge, Kathleen’s favorite childhood pastimes included drawing zoo animals in people’s clothing and diagramming sentences in English class. After far too much reading, Kathleen decided her love for written communication was strong enough to merit a career in Communications/Marketing.

Her communication skills have been put to use producing fresh content through all forms of digital, broadcast and print media and design. Kathleen is especially proud of her published poems and short stories, as well as a few special projects she isn’t allowed to talk about (just ask about her city-wide Environmental Poetry Event). With past experience in Broadcast and Digital selling and Campaign Management, Kathleen spends her time at Grit Creative “convincing” her team of the importance of words and cooking up new ways to meet the needs of their clients.

She has been known to incorporate “evidently” into all of her conversations with coworkers, and secretly yearns for the day when poetry comes back into style.

Internet articles seem to be Kathleen’s biggest weakness – and chocolate of any kind.

If she was asked to offer any advice to those reading this bio it would go something like: Live with energy and with lightheartedness. Do not let go of your fire, no matter what your mother told you about the kitchen stove. Fight for your enthusiasm! And whatever you do, do not take yourself so seriously that you forget how to play.